Not long ago, world’s fourth biggest phone maker – Xiaomi, has successfully held its IPO in Hong Kong, marking this newly-rising Chinese giant company a new milestone in its journey. It is hard to categorize Xiaomi as an Internet company, like how Google is, when the primary profits of it still come from its low-end smart phones. 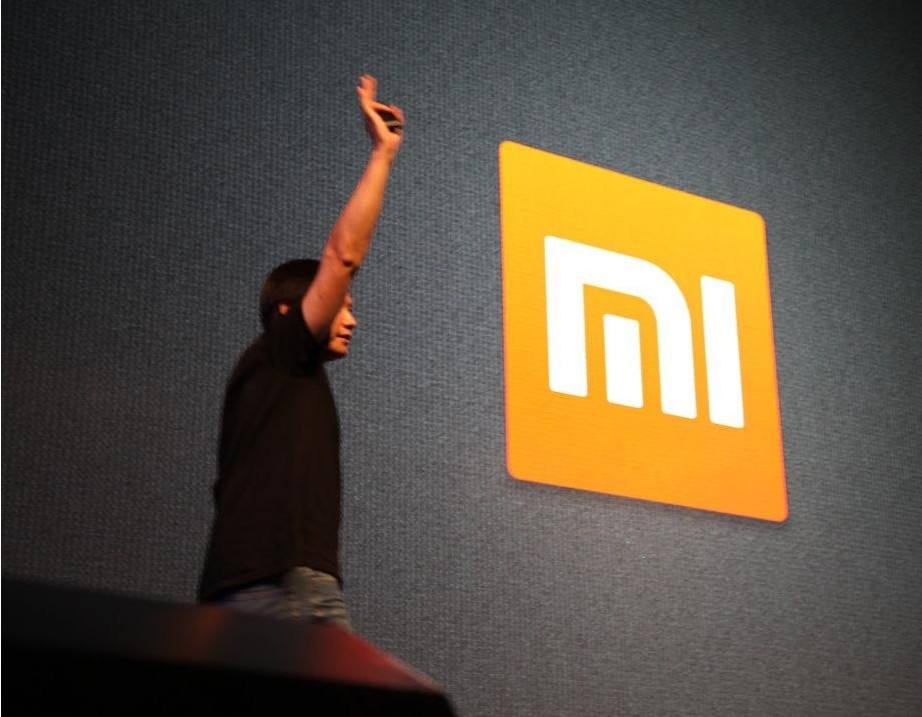 I work for Xiaomi as of now, and I am proud to see its rapid but huge development in different areas, although I am indeed not convinced by its decision to go public. But I also understand that was probably not a perfect timing for the board, either. China has tighten its control on financial area recently, and as visionary as a CEO could be, he should realize that missing now probably would cause missing the future. Therefore, it is not really a multiple choice question. Instead, all would tend to do it as soon as possible before everything else goes wrong in the bigger context.

We all know recently America has been impacting the world economy aggressively, with the latest example being Turkey getting crushed in its financial section. When people rush to Istanbul to purchase luxuries, they need to realize that thing could happen anywhere any soon around the globe. For Chinese Internet giants or startups, they could be witnessing an approaching storm in funding area very soon. For giants, they could just hang in there for several years and then make it till next spring; for startups or unicorns, it would be a different story, since they still need tons of funding to support their great ideas and visions.

How does the storm come anyway? I guess it can’t strip away the relation with the real estate market, which is worth trillions of dollars today. It has become the centerpiece of the underlying problems – the ever-growing real estate market has taken away all the investment that should have gone into other industries, thus creating probably the biggest bubble in financial history. Other than that, it has also brought a lot of corruption because the land is controlled by the state, so it means by selling more land, local governments can increase their profits in the financial sheets. There are some other problems as well, but none of them is quite comparable to the one we just mentioned, which has taken years to form. Internet companies, which have enjoyed rapid investments and funding, inevitably would be impacted by the real estate market. On the other hand, employees of those Internet companies, many of them are strongly talented, are starting to feel huge pressure in terms of apartment rentals. The rents in Beijing area have gone up by a growing rate, and many of my colleagues are under pressure with limited payments from the company. It drives, instead, the companies to seek more funding from possible sources.

Although some of the Chinese tech giants originally copied their business model from foreign companies, I have to admit that in terms of localization they are far better than the original idea-holders. The CEO of Baidu just mentioned that if Google wanted to come back to China again, he has the confidence to win again. That is not completely bullshit, because the vast majority of Chinese netizens are not what we believe they are.

Anyways, the economic conditions are still not yet clear, but it has reminded me to be careful with what decisions I make, especially for financial decisions. Obviously more Chinese Internet companies will go for IPO soon, but we all know it is not the signal that the economy is going well.