I hate to say, that about two months ago, I was one of the group who claimed that people who love live streaming shows are idiots. I sincerely apologized for my mistake, because if that is true, I am the biggest idiot since now I am one of them.

Strangely enough, the live streaming platform is, sort of, lead by asian platforms. I know Twitch is probably the most well known in America, but after browsing through nearly all contents available, I have to say, asian countries are the kings nowadays, especially in South korea and China. On Twitch, live game streaming is the mainstream, and so is true for Korea and China. However, asian streaming platforms do so much better in other miscellaneous contents such as karaoke, pretty girls, eating, outdoors, and so on. YOU NAME IT.

Plus, those platforms even have ambitions to enter the entertainment market, by which I mean, they try to cooperate with TV stations, so so co-op shows can be broadcasted on TVs, making more and more people realizing "Oh, this platform has nice shows!" 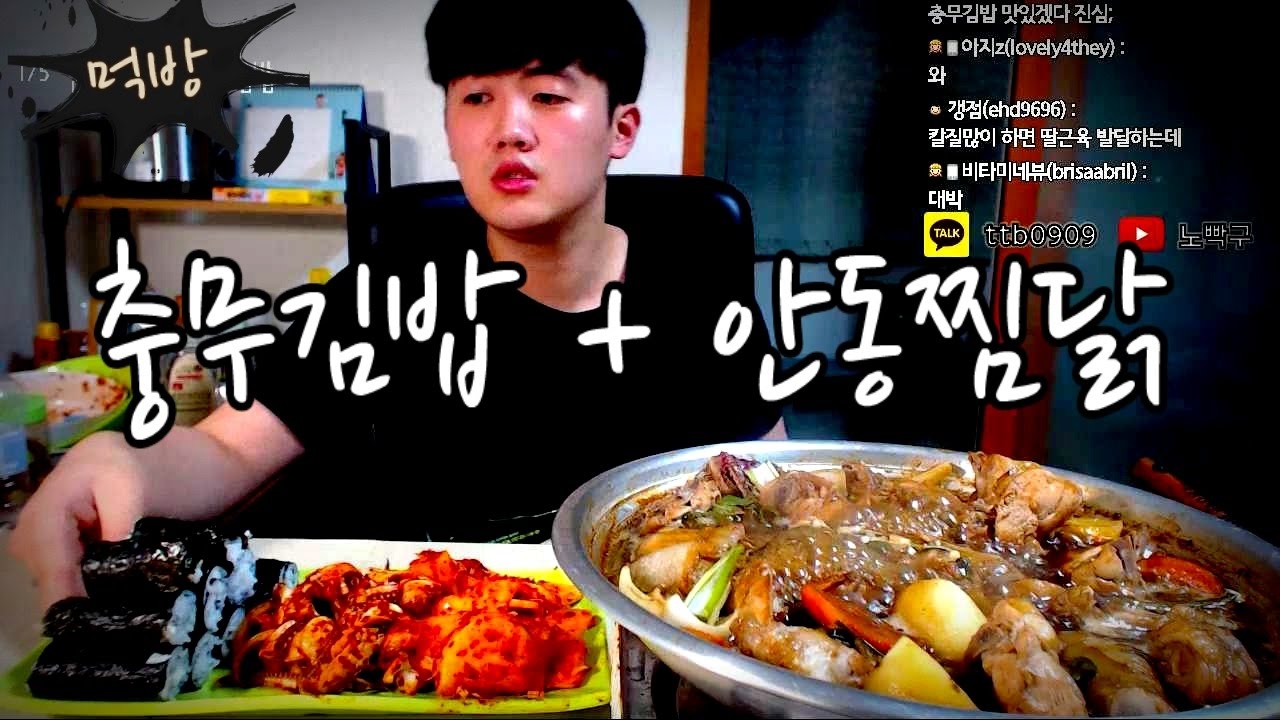 Alright, after comparing the difference between American platforms and Asian ones, I want to talk about my experience in transforming myself from a bystander to a active viewer. Why? Simply put it to my boredom, if you want a short answer. But don’t think of you as a person who never gets bored. People get bored of monotonous TV shows and endless advertisements, and people get bored of hobbies, habits, lovers, computers that are being used, the mirror hanged there for too long…

You always want something interesting, that’s the reason one.

Moreover, not all people you met are very sociable. Take myself as an instance, I don’t like normal social activities a lot because I don’t feel like I get anything beneficial by talking to some strangers, and quite often I found my concepts or ideas are being listened to. I don’t feel that as bad as some people, who ultimately turn themselves into a broadcaster or die hard fan of live streaming. This phenomenon is not as awful in America as that in Asian countries, because American people have confidence that comes from nowhere. Think about people in Asia where the population is intense and the resource is limited, because not everyone is the king in the jungle so that he can get what he wants. Instead, quite often, they have to learn to adapt to the cruel competition. For example, the Otaku(御宅) culture originated from Japan, shows some of the aspects that I just mentioned, and believe it or not, the number of them might be beyond your imagination. Above is the reason two.

Reason three, is the live interaction. I don’t know if someone has met his/her idol on the street, and you are jumping around like an idiot simply because you’re too excited. And you will wave and say hi to your idol, and you know you will get some sort of response from him/her. What a scene, right? The live streaming platforms give you the opportunities to do that! You can send messages and give presents to the host, and the host will reply to you if you stand out of the group. The live interaction is unprecedentedly, quite efficient, and totally superior to the "Twitter Interaction" that is on some TV shows.

If you still doubt that gamers are minorities, think it twice, because Twitch is the company who bases on their existence. If you still think of the lovers of live streaming platforms are idiots, keep the thoughts and continue to live in your fantasy, because the fast developing world will dump you soon, for sure.