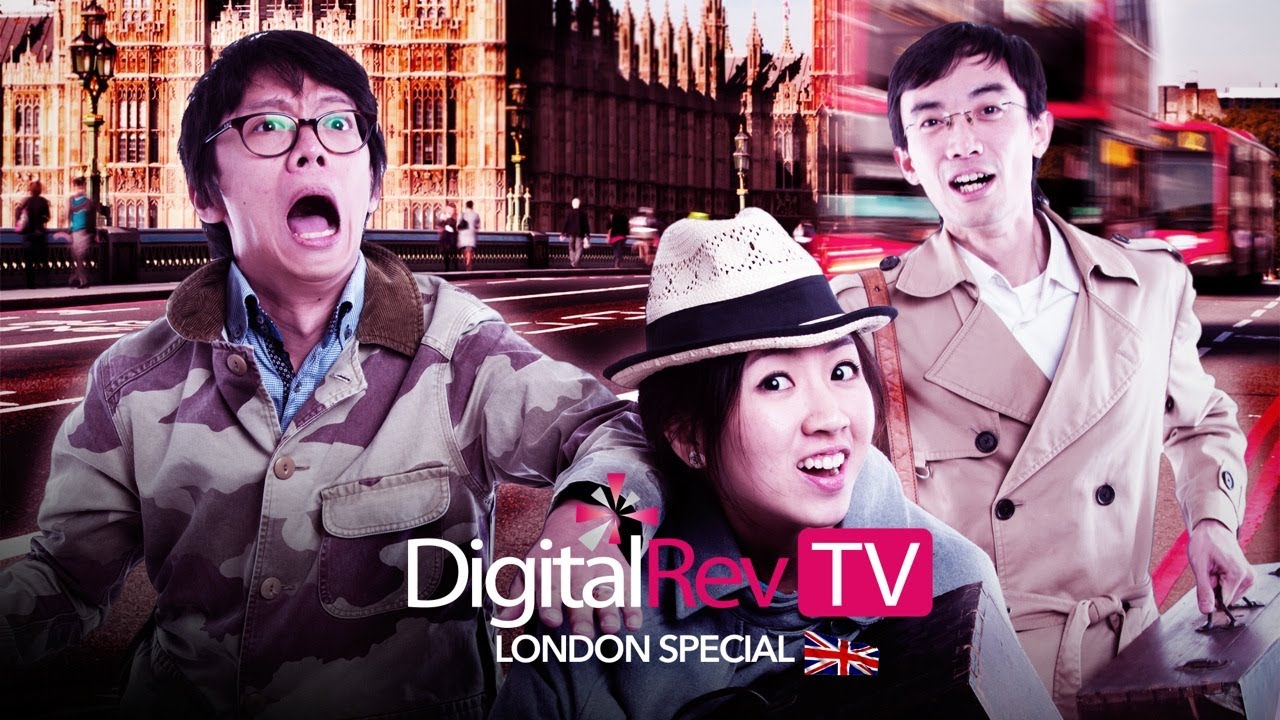 About three weeks ago, I bumped into a video on Youtube, and it was about one of the three original hosts and probably the most important one, Kai Man Wong, from DigitalRev TV which is a Youtube channel that talks about trends and trips for cameras and based in Hong Kong, has officially announced his leave from the channel. It was a destroying news for the fans, following Alamby’s leave (another original host) about three to four years ago.

Kai, who is a great host in the area of cameras, once lead in the production and script writing of the channel, was mysteriously headed back to Britain about one year ago, and since then I have sensed the potentials of his leave, sooner or later. What surprised me, though, is not his leave, because I have already skipped a lot of the videos of that channel since without him the shows from the channels just don’t look complete. What surprised me is, soon after his announcement, the cameraman of the channel, Lok, also announced his decision to leave.

For Top Gear fans, everybody knows what happened to Jeremy Clarkson, and what touched me, is the following of James and Richard. They have done nothing wrong, and they can still do their jobs in Top Gear, without the need to leave the country and worrying to find another job. They three, amazingly, are united again here in United States, with a new show of their own. Thanks go to Amazon, of course, but their personalities and brotherhood also play a huge part in their reunion.

I am mentioning The Grand Tour and the three hosts who reunited together here, because I see the similarities of these two cases. After years of working together, the hosts are building up mutual trust and familiarity, and the fans are also getting addicted to their performance. After all, I sincerely believe that people will be having a good time only by enjoying the presence of the hosts. Kai, also a British as Jeremy, possesses a similar sense of British humor. He can host a great show on his own, but it will always be nicer with the familiar camera man — Lok, and the cute little helper — Alamby.

Who knows if Kai, Lok and Alamby will reunite one day in the future? Top Gear fans have also waited years for Jeremy, James and Richard’s reunion. The Top Gear hosts have better chance than the DigitalRev TV’s, because Top Gear has actually produced a lot of profits. But I will always look forward to the reunion, more than I look forward to a new great host showing up for the channel.

To wrap up this article, I want to say life is like a grand tour, full of ups and downs, perhaps at times you’d like a guide somewhere, but always, legends in their fields will light up the ways to success somehow, someday. Cheers to the reunion!